Episode Ten: Nazis and the Occult

Oh, those Nazis. Murderous fucksticks? Sure. But also, allegedly, seekers after the mystical powers of the universe, man. On this episode, Tom and Jenny (but mostly Tom, because he loves this shit) have a rambling discussion about the rumored occult underpinnings of the Third Reich, from the Thule Society and the mysterious Vril, to the experiments with psychic powers and super-soldiers, to the Nazi Bell UFO, to the supposed archaeological expeditions to find the Holy Grail, the Spear of Destiny, and the entrance to a hollow earth. 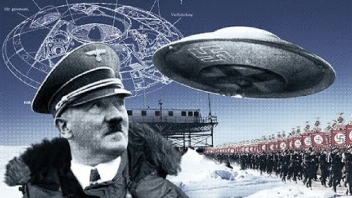 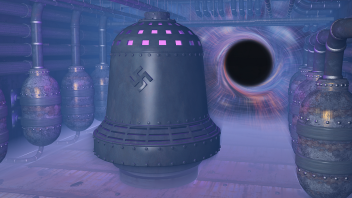