Episode One: The Entity and The Shining

The inaugural episode of 13 O’Clock delves into the case of Doris Bither, the woman whose alleged poltergeist attacks were the basis of the 1982 film The Entity. In the second half of the show, we explore the many conspiracy theories and hidden meanings behind Stanley Kubrick’s horror classic, The Shining. 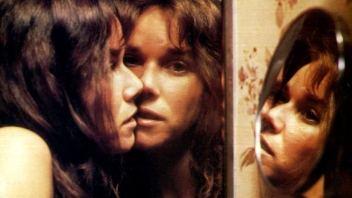 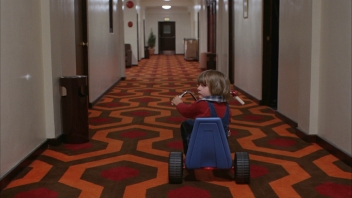 One thought on “Episode One: The Entity and The Shining”